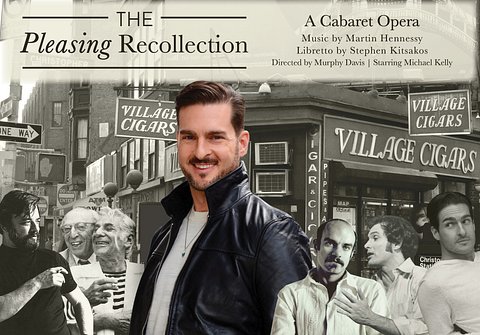 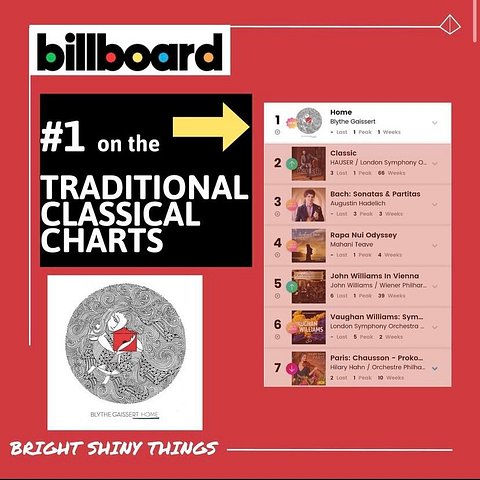 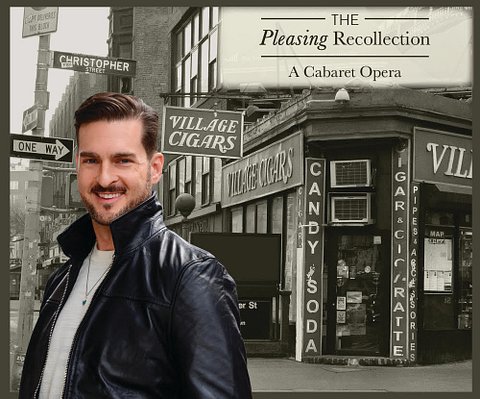 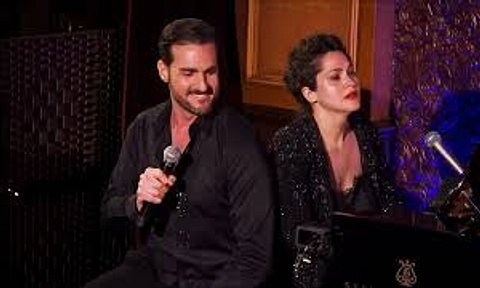 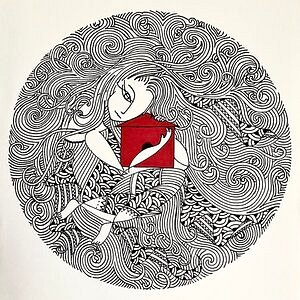 Americana: On Life And Living

I will music direct Single Occupancies: Three Contemporary Opera Theatre Monologues at the Helmerich in January of 2020. The trilogy includes two new short operas I composed with librettist Stephen Kitsakos: An Incident in Sutton Square and The Woman in Penthouse A. Also on the bill is Marisa Michelson and Mark Campbell’s The Other Room.

University of Tennessee Opera Theatre will present my short opera,

An Incident in Sutton Square (libretto by Stephen Kitsakos.) April 10 and 11, 2021 at the World's Fair Park Ampitheatre in Knoxville, TN. The piece will be double cast and staged in a socially distanced production by stage director, James Marvel.

In the mid-1970s, a young man (portrayed by As One’s Michael Kelly) lands ashore in Manhattan without a map. Negotiating his way into a life in the performing arts, The Pleasing Recollection chronicles his musical adventures as he charmingly stumbles into some of the music and theater giants of the era including Larry Kert, Leonard Bernstein, Charles Ludlum, and Aaron Copland. Librettist Stephen Kitsakos’s autobiographical story rolls forward with composer Martin Hennessy’s ingenious score. At the intersection of music and opera theater they create a playful, witty, and joyful tale.

Join us at Feinstein’s/54 Below for a performance that sings in the sensibility of contemporary musical theatre, but reminisces about a period in the lives of LGBTQ+ people that was both exhilarating and dangerous.

Praise for The Pleasing Recollection

"Weaving a range of musical genres together, leading from his classical background, Hennessy has come up with a unique and rather magical genre of his own.  Landing in the space between art song and smoky supper club, The Pleasing Recollection is a classic song cycle performed as cabaret."

"Martin Hennessy’s setting of Paul Eluard’s “Nous deux” lulls the listener with a tonal, post-Romantic approach, then grows stormy before returning to the comforting opening sonorities that represent two people at home wherever they find themselves, as long as they’re together."

Praise from the Financial Times

"Other highlights include a loving couple in the warm embrace of a string quintet in Martin Hennessy’s “Nous Deux."

The Pleasing Recollection/A Cabaret Opera is thrilled to be a part of the 2022 St. Pete Pride Official Calendar lineup as A Palladium Pride Event!

At the Palladium Side Door

Cocktails on the Albert Lepage Pavilion beginning at 5:00PM

Check out our new single from The Pleasing Recollection

and find out what famous person our hero stumbles into in the lavatory at intermission!

Available on Amazon, iTunes and all major platforms.

Included in this CD is Nous Deux, my setting of Paul Eluard's incantatory love poem, for mezzo-soprano and string quintet, commissioned by Blythe  especially for this CD.